which programming language is more popular in 2019?

which programming language is more popular in 2019?

What programming language is more popular in 2019?

Let's take a look at this question in more detail! The only correct answer to this question is no. Indeed, because languages are tools for certain tasks, where in one case a specific programming language cannot be applied, and the other is not enough. Nevertheless, IEEE Spectrum - one of the world's leading scientific and engineering journals in collaboration with Nick Diakopoulos, Associate Professor at the University of Maryland, presented a rating that was compiled from 12 different metrics from 10 sources, in particular Google Search, Google Trends, Twitter , GitHub, Stack Overflow, Reddit, Hacker News, CareerBuilder, Dice, IEEE Xplore Digital Library.

The first five: Java, C, C ++, Python, C # remain on top with unchanged positions, although C has approached Java at a critical distance and is ready to move it from first place. A huge leap made language R - which is convenient for analyzing and visualizing big data, which occupies the sixth line. Previously, he was in ninth position and his movement reflects the growing importance of big data in a number of areas. In the overall IEEE rating, you can also see information about the possibility of using a particular language for certain tasks (for programming websites and applications; mobile applications; for enterprises, desktop devices and scientific applications; for programming device controllers) 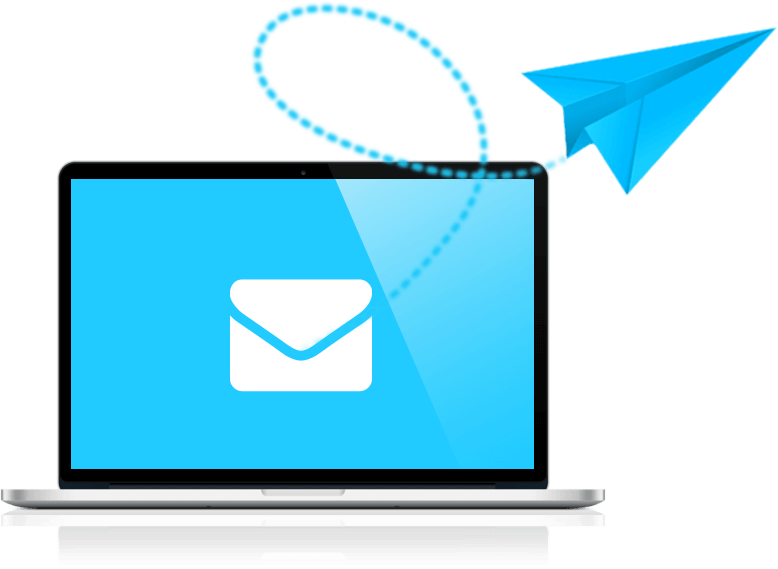